The processed fruit and vegetables sector is a true European sector. Most of the products are grown on European fields.

The European Association of Fruit and Vegetable Processing Industries represents over 500 companies in 11 EU countries that produce:

The members of PROFEL employ more than 80.000 people. The combined turnover of our members amounts to an impressive figure – roughly €22 billion. 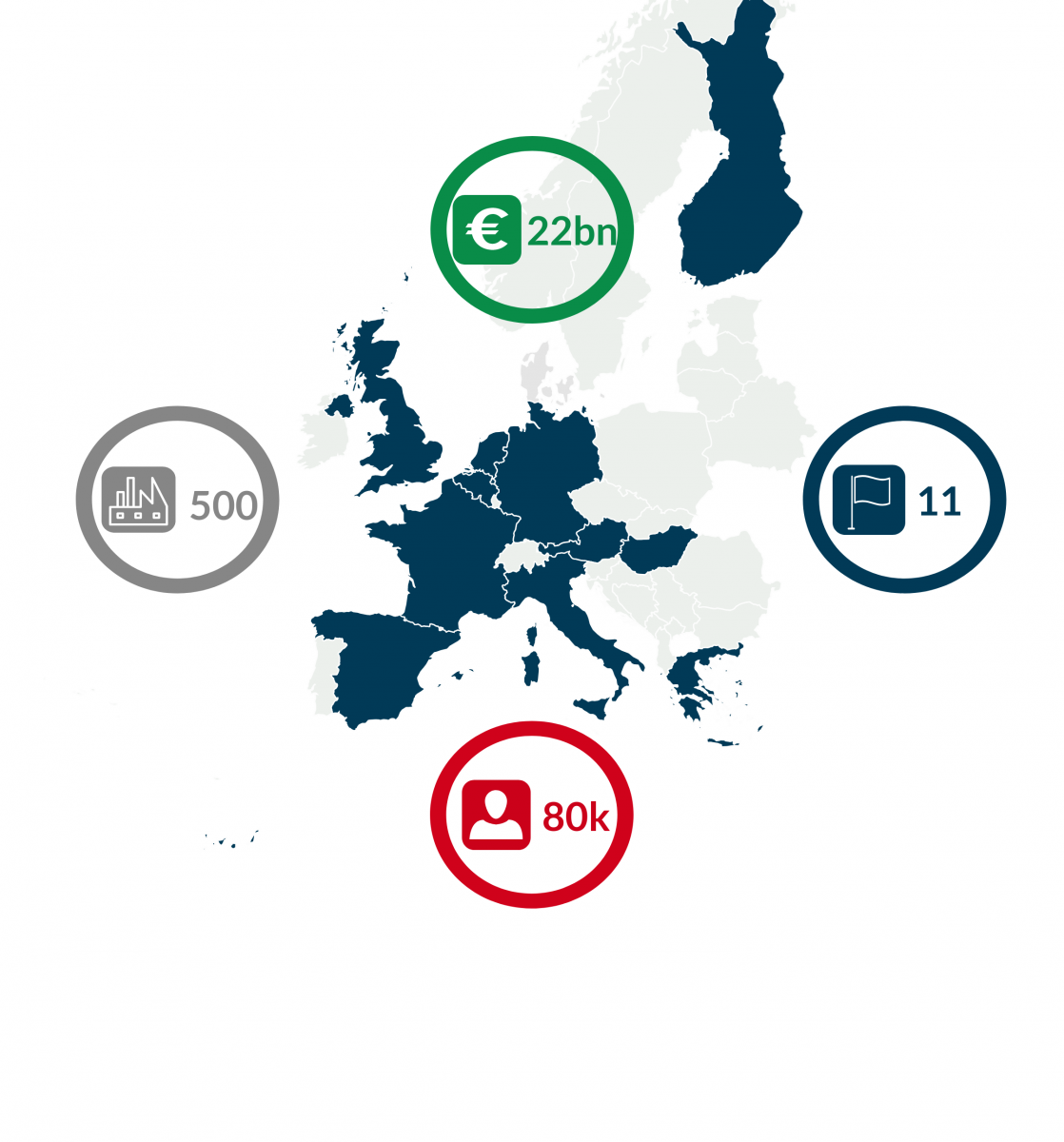